There Is No Such Thing as an “Online Proctoring System” 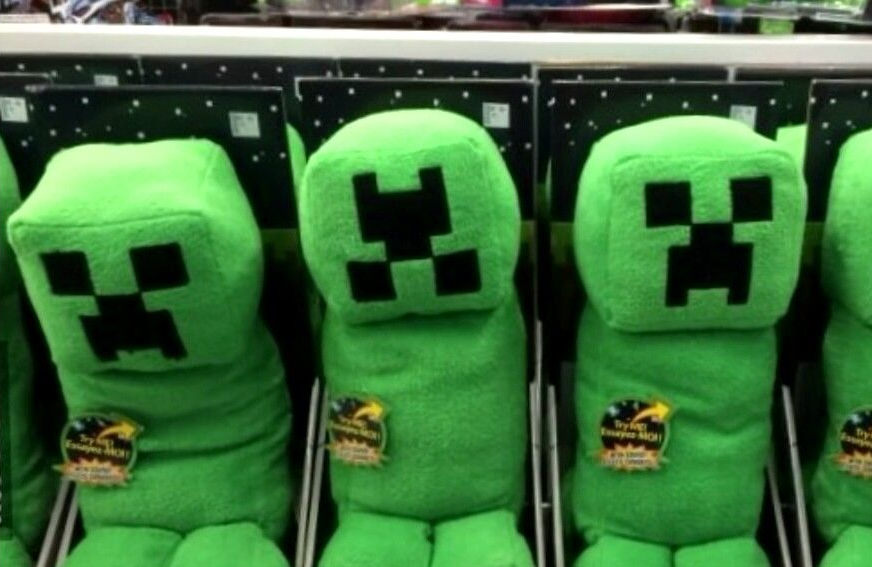 The act of proctoring an exam in person is pretty straightforward. I have proctored more than my share over the years.

For most exams, the rules and expectations about what is allowed during the exam are established before the exam. The proctor will review them, but they generally aren’t a surprise, and they largely center around the physical space, what additional material is allowed, and other basic, common sense details.

If an in-person proctor required new rules, new checks, and made technical demands that the student needed to meet in real time before taking the exam, that would be abnormal and intrusive.

If a proctor stared into a test takers eyes and tracked where the test taker looked, that would be invasive.

If the proctor demanded that the test taker show them the inside of their backpack at any point, that would be invasive.

If the proctor kept a running tally of every time the test taker looked away from the physical exam, that would be an absurd and meaningless statistic.

If the proctor demanded that the test taker shine a light on their face, sit by the window, turn on more lights in the room, so that the proctor could get a better picture of them, that would be creepy.

If the proctor let the test taker know that they would be sending a report on their behavior to their instructor, and that the instructor might accuse them of cheating, that would not be considered fair or reliable.

In person proctors generally do not do any of these things.

Yet, all of the above, and more, are common “features” of what we currently mis-name as “online proctoring systems.”

Moving forward, we need to call these systems what they are: surveillance tools used during tests.

There is no straight line between the behavior on in-person proctors and the surveillance of “online proctoring systems.” These are different systems, with different impacts, and that needs to be openly acknowledged.